You awake in a deadly game where you are but a pawn and the winning prize is your life!

It’s the not-so-distant future and the world is no longer controlled by governments as they were once known, instead 6 mighty organizations evolved from the unregulated power of corporations. These organizations compete for followers and for resources to keep them alive in a world that has been polluted and neglected for too long. People now live in massive cities that are environmentally controlled and they wear neural devices supplied by their favored organization to regulate their physical, mental and emotional health. Through these devices the majority of the world’s population also enjoys a live VR stream called The Labyrinth. This stream follows a game designed by the organizations to resolve weekly conflicts and power struggles through a seemingly arbitrary means. Players of this game are selected through a secret process and covertly abducted into the game. Millions of spectators watch and cast their votes for their favorite player in the form of Favor Points, a type of social digital currency. Contestants navigate a perilous maze, compete with each other for the spectators’ favor and try to find a key to the exit to win not only the game but their freedom from The Labyrinth. 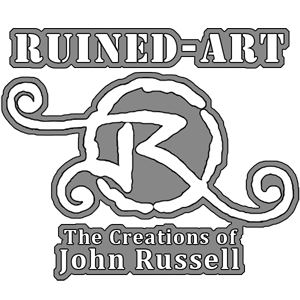