The Money Pit of Oak Island

Solve the mystery of the greatest treasure hunt in the world.

You’ve heard of the mystery surrounding the treasure believed to be buried on Oak Island. This quiet island is home to one of the most elaborately protected treasures yet to be discovered. For over 200 years’ millions of dollars and several lives have been lost in its pursuit and the only thing found has been a complex set of booby-traps and random artifacts.
Now you have evidence and a list of buried clues you’ll need to uncover the truth. You’ll be traveling to Oak Island with others and together have $60,000 and a limited amount of time to do what no one before has been able to accomplish. Whatever rests and the bottom of the pit is likely worth a great fortune. However, given the infamous nature of this particular treasure, your interest is to prove what you believe to be the true origin. The fame and glory of being the one to uncover the mystery surrounding the treasure can be yours.

... it was refreshing to see a rarely used game mechanism work itself perfectly into the theme. 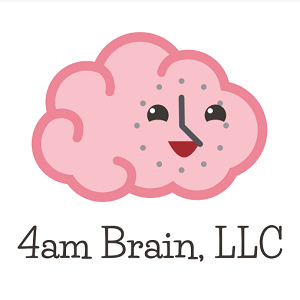