A Thoth inspired tarot deck with a new spin on the Major Arcana.

The OceanDry Tarot takes the traditional method of assigning numbers to the major arcana, used by the Golden Dawn, and turns it on its head! With a completely reimagined structure, the story or "Fool's Journey" presented in this deck tells a very different tale (while preserving the core of the traditional meanings). 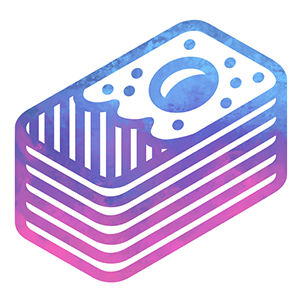