THREE KINGS is a chess puzzle game for three players in which players with three main twists:

1. Each player controls two of the three colors of pieces in play, making each player semi-allied with each opponent;

2. Check and checkmate are only means to an end, as achieving each only scores points for the color of pieces involved, and players only score directly for pieces they capture; and

3. Each player has a hidden agenda that drives his or her game play.

These twists, merged with the requirement that the dynamic chessboard (which itself features four colors) remains connected as players make their moves, contribute to a chess puzzle game that chess fans can enjoy when a third player wants to play or for the occasional change of pace.

THIS GAME IS DESIGNED FOR PLAYERS WHO ALREADY KNOW HOW TO PLAY CHESS, AND THE RULES ASSUME SUCH KNOWLEDGE.

THREE KINGS is sleek and compact, and fits easily in a briefcase or backpack for gaming on the go. 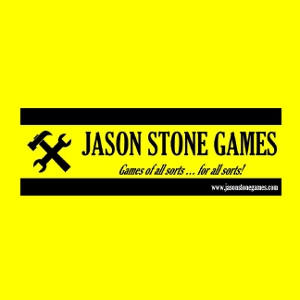