Build a great empire among the stars

Stars are born and die. Great empires rise and fall. Does your civilization have what it takes to stand the test of time?

Tiny Little Empires is a fast card game, easy to pick up and have fun with friends.

The game is played over a series of turns in which each player lays down cards in front of them. These cards have special abilities, bonuses and victory points that make the game unique each time.

The goal of the game is to have the most victory points at the end of the game.

There are four types of cards in the deck:

+ empire cards:
these cards give you abilities that you can use them during the
game, but also victory points and civilization bonuses

+ raid or invasion cards:
these cards are used to slow down your opponents from growing
a valuable empire

+ ambassador cards:
these cards are used to fight against raid or invasion cards

+ homeworld cards:
These cards have a secret mission that gives you more points at
the end of the game.

game in a box 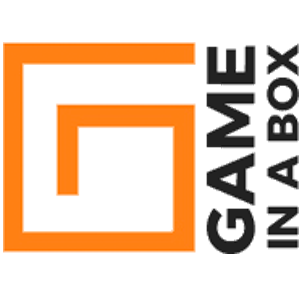