To The Strongest: The Diadochi Wars

In June of 323 BCE, on his deathbed at the age of 32, when asked to whom he bequeathed his kingdom, Alexander the Great's reply was short and simple: “To the strongest.”

Following his death, Alexander’s Successors, known as Diadochi, fought for over 40 years, for control of the kingdom he had left without a clear ruler.

This edition includes the entire map of Alexander the Great's conquered territories and includes the components necessary for up to six players to play.

In this game you will take on the role of one of Alexander's Generals vying for power and control across the remains of his sprawling empire.

Each character has a specific ability that will help you plan and strategize your way to victory for dominance. Utilize your troop placements each phase until the scoring round to see who scores the most victory points. Use your score cards wisely as you will only get to use one per scoring round (and won't be able to use all of them in a game).

Feel like one player is becoming too powerful? Form a brief alliance with another player to take them out, but beware, just as the Diadochi were quick to change sides throughout their squabbles for territory, the player you thought was helping you may turn against you at any moment.

I hope you enjoy my game, and may the strongest player win. 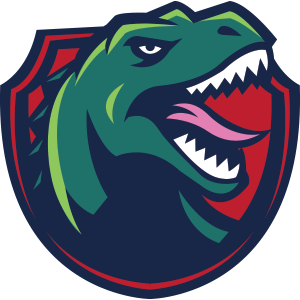