A party of heroic adventurers arrive at the entrance of the dungeon armor shining, weapons bristling, and trusty Torch Carriers in tow. The great doors open reluctantly then slam shut with a boom once the group is inside. A lock clicks into place locking the group in the darkness. The Torch Carriers light up their torches and shoulder their packs. The heroes quickly scan the entry and seeing nothing threatening sheath their weapons and stride toward the single arched doorway on the opposite side of the room. At the midpoint of the room the floor begins to glow as inscribed runes and markings fade into view. With a soundless flash the heroes are vaporized leaving behind a small cloud of cinders drifting through the air like dying fireflies.

Once the Torch Carriers get past the stunned silence of their hero's’ demise, they decide to complete the task set before the heroes, find the dungeon exit and return home!

You play the part of the Torch Carriers. Unlike most dungeon crawlers, your character is not an epic hero trained in unique skills, covered in protective armor and armed to the teeth with custom weapons. The Torch Carriers have a pack of basic supplies and a torch. In order to survive the dungeon, complete the task, and escape you will have to use what you can find as you go. 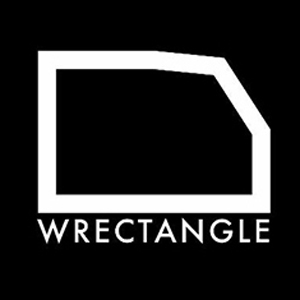