One of you is an alien in human form, but who? They can infect others. Which species survives?

A science outpost on an icy moon. The bio-filter A.I. has mysteriously crashed. One of you has been infected with an alien form that can assume your whole identity. Can the humans reboot the A.I. or make it to the launch vehicle before the hidden infection achieves Total Contamination.

In this game all players begin in human form but one of you is secretly an alien infection that has assumed the guise of one of the humans. During play, infected players may infect others. The uninfected humans struggle to expose and defeat the aliens. The aliens attempt to defeat and contaminate the humans. However if too many humans become contaminated, then the aliens will turn on each other. 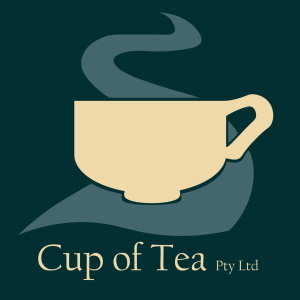