The designer has designated this game as 'not for sale' at the present time.
Tower has not been fully proofed.

A light game for 2-4 players with a focus on worker placement and resource management.

FINAL DAYS! Tower will launch on Kickstarter on Monday, February 17!

Worried that the legacy of his people could be destined for obscurity, the ruler of this small, struggling, desert kingdom has decided to host a grand competition. Issued to neighboring regions, this competition calls for only the most skilled builders to aid in the construction of a massive tower—a tower so tall that travelers will be able to see it from miles away! The only rules are that the materials for the tower must be purchased from the scarcely-stocked local markets, and only with the local currency. But who can resist the allure of the smugglers in the black market when fame and fortune is on the line?

Tower is a set collection game for 2-to-4 players, and should take somewhere around an hour to play. The idea is simple: Players race to beat their opponents to stores and buy the resources they need before they are out of stock. Resources are purchased with jewels, which players draw from the black bag at the start of their turns. The players then use their purchased resources to construct segments of the tower. The first player to construct all three of his/her tower segments is the winner!

A big theme in Tower is the scarcity of resources; there are only 18 resources in a four-player game. It's likely that, in any given play session, there will not be enough resources for everyone, forcing players to play dirty in order to come out on top.

The black market provides a source for players to hire thugs to carry out some pretty shady actions. These range from intimidation, to stealing resources from other players, and robbing Salil, the tax collector. It's a dirty job, but it's necessary in order to succeed in Tower!

The game has depth, has never been the same game twice, and has a great deal of visual appeal. Tower is truly a wonderful game and well worth every player’s time at the gaming table. 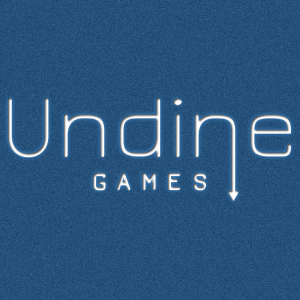