A roll and write game about drawing constellations in the night sky. 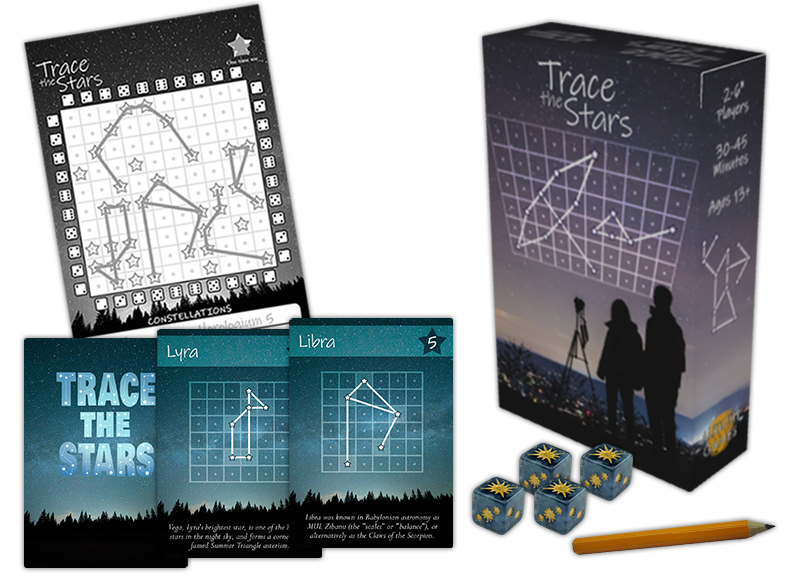 As we lay in the grass, surrounded by friends, and stare up at the night sky, the stars come out and constellations begin to appear. Orion the hunter shines bright, followed by his dogs, Canis Major and Canis Minor. The faint glow of Monoceros reminds us of the nearest black hole to our solar system, some 3,300 light-years away. As we spot Ursa Minor we reminisce about the first time we could make out "the little dipper", while to others it houses the north pole star guiding them home. The night becomes magical as our imagination traces the shapes once depicted by ancient astronomers who sought meaning among the stars scattered across the celestial sphere.

In Trace the Stars, players roll star-themed dice to locate and mark the coordinates of stars and will then draw lines to connect them, forming intricate constellations on their star maps. By using spatial awareness and strategic planning, multiple constellations can be made to fit within the star map grid that each player has in front of them. Each completed constellation earns points equal to the number of stars required to complete it. While smaller constellations, such as Canis Minor, may be easier to plot, larger ones like Gemini may be worth the wait.

*More than 6 players can play Trace the Stars but additional pencils are needed, playtime may increase, and tablespace may be an issue. At very high player counts, cards may also become limited. 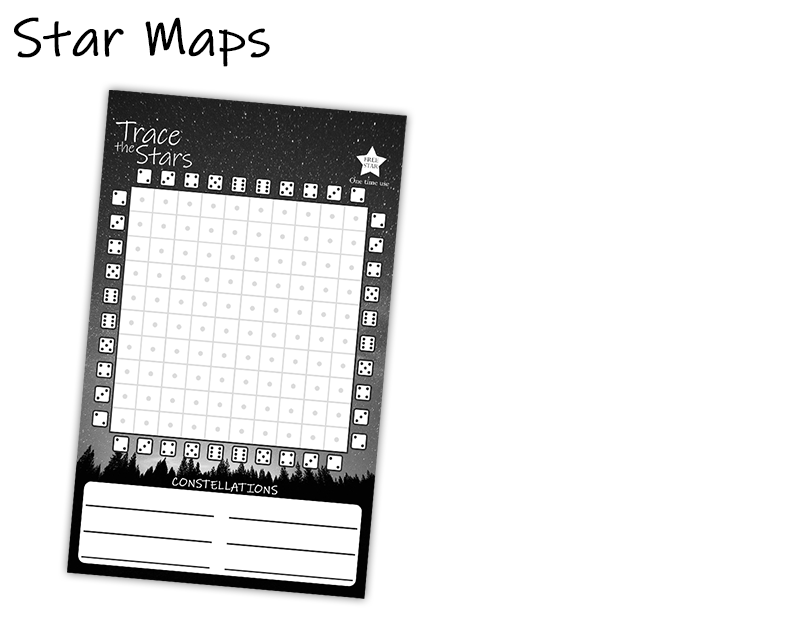 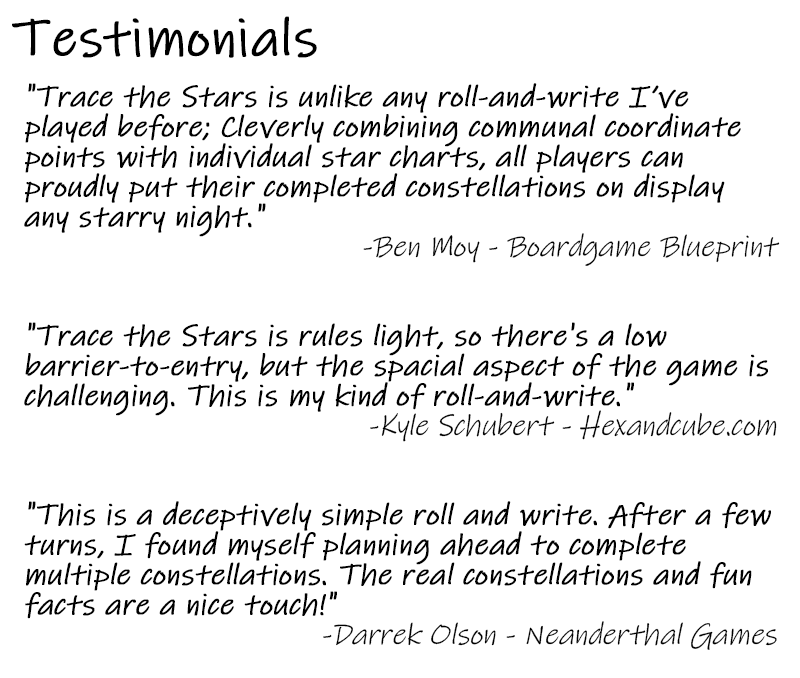 Trace the Stars is my entry into The Game Crafter Roll and Write contest. I am also hoping to find a publisher for it, so please email alrightgamerchris@gmail.com if you are interested. Thank you for taking the time to check out Trace the Stars! 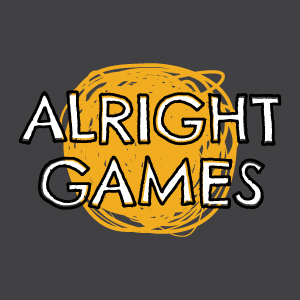