Trading in the Golden Age of Sail

The golden age of sail was funded by the mighty trade fleets of the World’s nations. In this card game you will control a fleet of ships, trying to amass as much gold as possible.

Collect goods and when you have enough trade them in at a port. Maybe you want to waylay other captains with dock fees or get them lost? Remember, the pirates weren't the richest men on the seas, the traders were.

Players have several different play options each turn including playing a card, playing a port or redeeming goods. By redeeming goods at a port players earn gold which is required to win the game.

We have addressed issues with the Happenings Cards. Lost, Escort, and Taxation have changed. The card mix has also been tweaked to take advantage of the new cards.
Rules version 2.0 is now available.

It’s fun, it’s fast, and it is a solid game to have at the table. I definitely recommend grabbing this game for your collection. 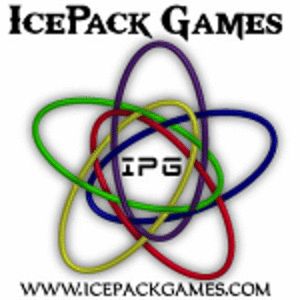