No one would have believed, in the last years of the 19th century...

The Martians have landed! The rout of civilization has begun!

London at the turn of the 20th century. You are the mass population fighting for survival in the face of terrible odds. If you are to survive you must work together, but to escape you might just have to throw a few unfortunates to the fighting machines! It's dog eat dog as players vie for the ever decreasing safe zones and routes out of the city, dodging Martians and backstabbing rivals and trying to take down those pesky TRIPODS! whenever the opportunity allows. On a board that's always changing, with an uncertain chain of events, TRIPODS! is never quite the same experience twice.

I first played this game at Asylum the Steampunk festival in Lincoln earlier this year and fell in love with the idea and the game mechanics." 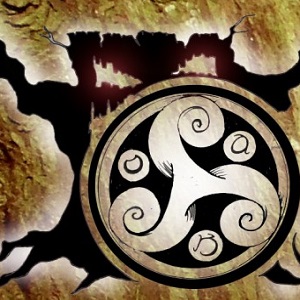