Turn of the Card

Unique Tarot based Role-playing game! Deck and Game!
From the Red Sands of Mars, during the Jump gate Wars, to Victorian England hunting "The Ripper", Turn of the Card gives you the tools to create characters in countless worlds and create unique adventures, with everyone contributing to the story.

Turn of the Card role-playing game gives you the basics in creating characters and adventures to guide your players through, with a heavy emphasis of storytelling over dice mechanics, using the Tarot cards for challenge resolution and the Major Arcana playing a grand role in the drama.

This deck comes complete with a full, beautifully illustrated, Tarot deck, the role-playing game rules, and two reference cards. Everything you and your friends will need to create your own adventures.

Load up your western six-shooters or grab your blessed hammer of the Gods! Adventure awaits! 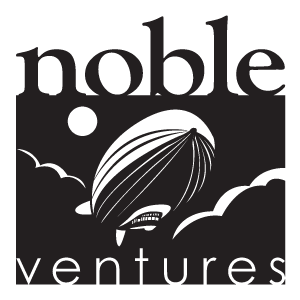