Anomalies are starting to wreak havoc to the world, and people are dying in countless unspeakable ways. As such, you will have to sacrifice innocent people to contain them once and for all. But are your sacrifices worth it?

Set in the extensive stories of the SCP Foundation , Uncontained is a strategic card game featuring all-time favorites such as SCP-173, SCP-682, SCP-096, and a whole lot more! In this game, prepare to contain anomalous SCP items, sacrifice D-Class Personnel, play scientists and insurgency moles, and survive scenarios like the XK-Class End of the World Scenario!

Sacrifice civilians. Contain anomalies. All for the greater good!

The overall gameplay of Uncontained: An SCP Card Game is inspired by Unstable Unicorns and Call of Cthulhu LCG with simple mechanics that can lead to complex gameplay scenarios.

The gameplay that you can expect from this SCP board game is your usual card game mechanics like drawing cards or physically moving them. However, some cards have interesting twists, such as "changing" every other card into copies of itself, cards that just bounce from player to player, cards that just straight-up make the game hard to play and downright scary, and cards that can do anything you want!

The SCP Foundation and this card game are licensed under a Creative Commons Attribution-ShareAlike 3.0 Unported License.

This game is Illustrated by SINSEKAI .

I found this game and played it with some of my friends as a joke, but we realized that its amazing. Now we play it when too many of out D&D group can't make it, but we still want to do something. 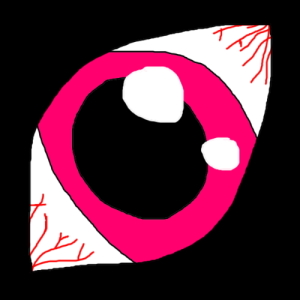