Zombies have always gotten a bad rap by craze filled humans who think zombies want to eat their brains. It's simply not true. Zombies are good-natured creatures who simply want another walk, or slow creep, at life.

In fact, they aren't even saying "brains", they are saying "trains." It takes a lot of time for zombies to get anywhere, so they like to rely on public transportation whenever they can. Perhaps, next time you run into one, you can direct them to the nearest train station and not set them on fire.

Although, since some of you are determined to attack them, you can still have your chance. In "Undead Escape", 4 zombie players will attempt to prevent the single human being from starting 5 fires in this old abandoned factory. Originally the zombies were hoping to use this building as a new start-up venture producing high end undergarments, but with the whole place on fire, it will be uninhabitable.

While "Undead Escape" is playable with just 2 players, it is highly recommended to play with the full 5 to experience every detail.

Designers Note: More player and zombie cards may be released in the future to change the dynamics of the game. 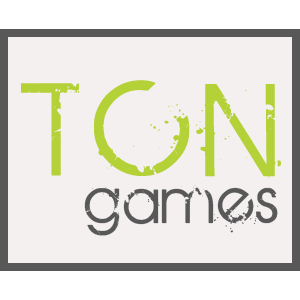