The one vs many game of logical evidence analysis, misdirection, and deduction

The game centers around evidence with three different traits:

There is exactly 1 piece of evidence for every trait combination for a total of 27 pieces of evidence.

The conspirator picks one as the Conclusive Evidence, and then all other evidence will either be true or false:

Evidence sharing at least one trait with the Conclusive Evidence are true.

Evidence sharing no common traits with the Conclusive Evidence are false.

The conspirator wants to achieve their ambition, strategically leaving a trail of evidence while they pursue it. The investigators must analyze the evidence to track down the Conclusive Evidence necessary to catch them and win. They can examine a string of evidence to confirm them as true, but each inquiry gives the conspirator time to craft forgeries. Be careful who you trust! There might be a saboteur pushing the conspirator’s agenda. 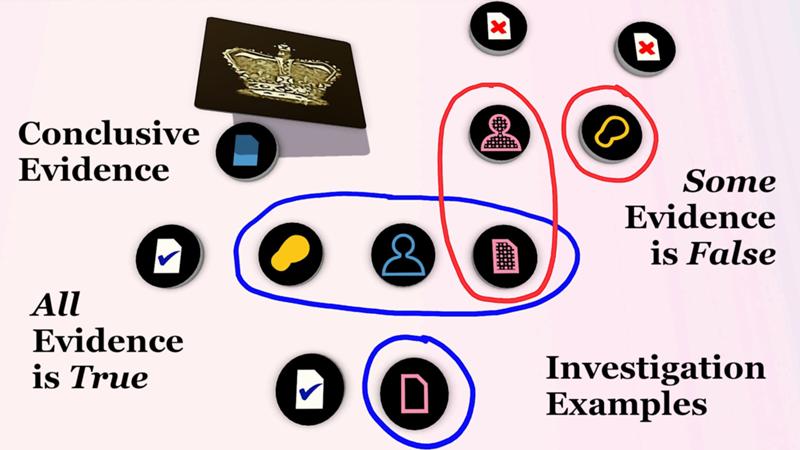 You do not need to purchase this game to try it! It is available now on Tabletop Simulator!

Thank you so much for your interest! 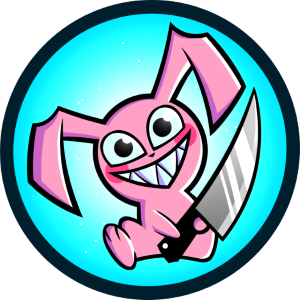