A construct and conquer card game. Whose will stand?

A new land has been discovered! As the ruler of your own tiny kingdom, this is your big chance to expand your territory and (more importantly) make some serious gold. But the rulers of the other nearby kingdoms have also learned of this new land, and they're gathering their troops for battle! Prepare for all-out war as you try to build bigger villages than your neighbors... no matter what it takes!

Villages is a rummy-style card game for 2 to 5 players. The rules are simple--collect 3 or more cards of the same color and lay them down to build a village. Build bigger villages than everyone else to earn more gold!

But not everybody likes to play nice. If another player's village contains a card you'd like to have, you can fight them for it in a one-on-one duel. Each of the 20 different unit types has its own strengths and weaknesses, so a knowledge of each unit's unique abilities (and a little bit of luck) is crucial to winning the battle and taking home the prize.

How you decide to play is up to you, but one thing is clear: the only way to send your rivals packing is to be the first to earn 100 gold coins. Do you have what it takes to rule an empire?

Thanks for visiting and supporting Villages! I'd love to hear your feedback. Please review the game below if you've played it before and have something to share.

3rd Edition (April 20, 2012): Updated the overall design and improved the wording on a handful of cards. Reduced the number of possible players from 6 to 5 based on user feedback.

2nd Edition (January 12, 2012): Made minor functional changes to some cards. Improved the wording on many others. 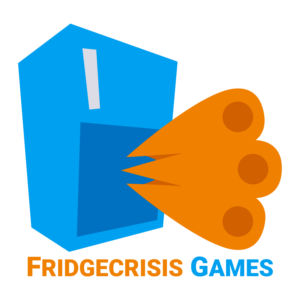