Wander Wreck is a deck building card game where players have the opportunity to reveal and build the map they’re traversing, all while leveling up their respective characters and working against or with each other to be the first player to achieve Level 30 and return to the Prologue.

Starting at a set card (The Prologue), players travel north, south, east or west to reveal locations like fallout shelters and forbidden forests, discovering and fighting challenges and other players to achieve their provided goal while gaining Level-Up cards, ranging from magical items to titles and professions.

A significant amount of the Level-Up cards offer benefits for players that choose to abide by optional self-inflicted rules. These rules include things like “Once per round, you may speak like a pirate or parrot to gain 200 credits”, “As long as you have this card, you may only speak your name”, and “If you shout ‘Shapow!’ During an engagement, you gain +2 levels for that engagement”.

You could end up a dwarf (that happens to be a member of the neighborhood watch) with telekinesis, a Delorian and a drug addiction or you could become a hacker plantoid with impeccable style, a love potion and super speed.

The choice is yours… 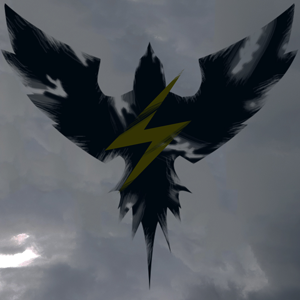