A lane combat, city building game for 3-4 players. Play as 1 of several characters with unique build

War Torn takes place after a horrible war! It went on for generations, and people only speculate about how it started any more. With tensions high, and the land torn asunder, you all seek new homes. While the world is fast, not much is livable anymore, until you stumble onto this beautiful open field that seems to run for miles.

You rest, assured that tomorrow will just be peace, and rebuilding your home. You are woken in the middle of the night, a scout says that enemies are on the horizan. As you peer over the vast field waving in the night, your enemies have build camp not far from you.

This is your home, this is your land, you send over your best troops, and the war continues.

The Fire King and his Flame titans, for ever fighting, never getting weary. The Elder Tree and his sapling sons, constantly growing and shrinking at will. The Plains Drakes, with whelp soldiers that breath flames hot enough to melt stone. The Ne-crows, with necromancers that steal the dead of other armies. Mad Dog and his Wolf Pack, stronger together, they always hunt in a pack.

With 10 different buildings, each giving it's own bonus, and many different mercenaries for hire, you never have the same city twice. Beware of hidden War Plans, some are traps hidden in the city, others are precious Golden idols(VP).

Have the biggest city, and the most Golden Idols to claim this land as your home. 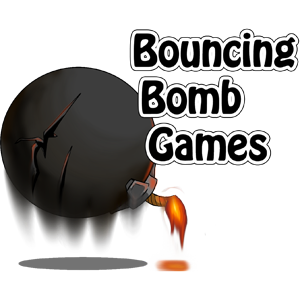