The political strategy board game that takes a satirical view of the dark side of American politics!

Take on the role of a newly-elected Congressmen of the US Government. You've made it to the big leagues, and are ready to make your mark in the political scene. Your final target is within sight; to become elected the next President of the United States! But you are not the only one with this loft goal...

For now, you need to gain power, Influence, and some political capital. Make allies by aligning other Congressmen, run for minor offices in the House and Senate, use diplomacy and bribery to force others to assist you, get help from the lobbying industry, and spin devastating Conflicts to cast yourself in a more favorable light. Do anything and everything in your power to become the next President of the United States!

Welcome To Washington was designed to do what few other board games strive to do: focus on player interaction and socialization. There can only be one President of the United States, but players' goals may temporarily align, leading to fun and exciting deals, or clever manipulation and machinations. Each player has the ability to bribe and coerce other Congressmen, but just like in politics, a little diplomacy can go a long way, potentially turning a potential enemy into a devoted ally! 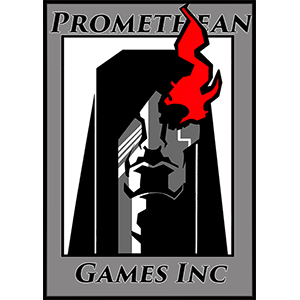