God might not play dice, but Goblins certainly do…

After a mad scramble to assemble weapon and armor from a pool of peculiar resources, players battle it out to be the last goblin left standing.

The game consists of several decks of cards which you use to dress and equip your goblin, ready for battle. Each card lets you roll more dice when attacking or defending but be warned: you're not very good with your awkward weapons and you might just hurt yourself in the process!

Worst Warriors is an easy to pick-up-and-play game, filled with ridiculous cards creating hilarious combinations. If you've enjoyed Munchkin and King of Tokyo, then this is the game for you! 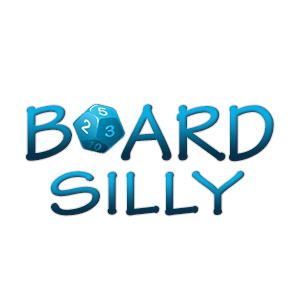