A deck building card game of building and battling robots!

Build mechanized engines of death and destruction using spare parts, expired munitions and a can-do attitude! Witness these lumbering juggernauts tear each other apart for your amusement! Do you have what it takes to win the belt?!

The most advanced Mechs in the world compete every week in the Mech Combat League. Soaring arenas glitter from a million cameras as lethal machines tear each other apart. Each combatant costs millions of dollars and represents the very pinnacle of corporate technology. Fortunes rise and fall on the results as a win in the arena demonstrates the superiority of a corporation’s technology. Billions of fans sit riveted every Saturday and spend all of their money and time on the fights. It’s the cultural phenomena of the century!

But this isn’t the Mech Combat League. This is the Wreck-A-Mech Minor League where scrappy mechanics will rig together a Mech out of anything they can find in the junkyard. They meet at local events, take photos with grass roots fans and then bash each other to bits. Any part that isn’t completely destroyed is fished out of the mud and retooled into next week’s combatant. Nobody ever said getting to the big leagues was easy.

Wreck-A-Mech is a deck building card game where players assemble the best Mech (Mechanized Combatant) possible from the cards in their hand. Then combat ensues and the Mechs knock each other to pieces! Cause as much damage as possible to your opponent because the more you wreck, the more spare parts you can buy. Then draw from your new parts and improve your mech for the next round. Keep fighting until you knock your opponent out 3 times! 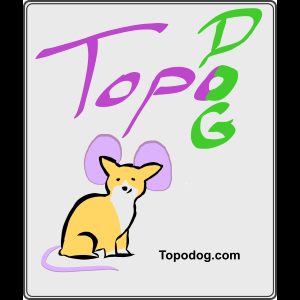