The family-fun Yoga game where you move, breathe, and create!

Learn Yoga at your own pace, in your own space, with your family and friends!

"Players use creativity, cooperation, and coordination to experience Yoga in unique ways!"

YOGIS GAME is a trilogy family card game. It was created to be played in order, increasing in difficulty with 1 being the easiest and 3 being the hardest. Here's a breakdown of each version:

-Nicholas, the creator and owner of YOGIS GAME 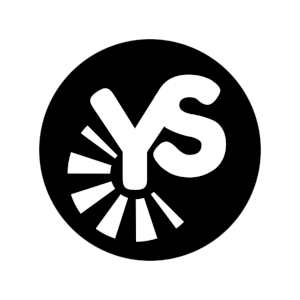