Deathmatch: Bag of Gold and Dice 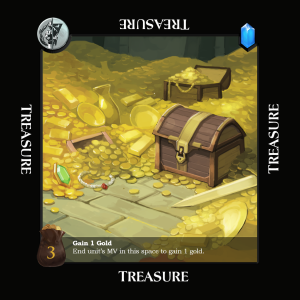 Heroes of Karth: Bag of Gold and Dice™ contains: