The Stars Are Your Destination

Infinite Space Explorers is a game of exploration and discoveries. Fleets are moved from system to system on a star map. New events occur, and new items and allies are found, along the way. Conflict between competitive aliens is likely, and combat between starship fleets is almost certain. All such interaction is handled by brisk card play.

ISE is designed to set up and play easily and quickly, yet provide the essence of a star spanning galactic adventure. Discoveries are randomized so each game is different.

Please note that because of the particular board configuration used, ISE is played as either a two player game or as a four player game. Rules for solo and three player games are not included. 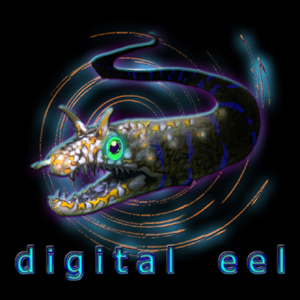