RUBBER-N-GLUE is a hilarious party card game in which each Player strives to create a glorious, 3-card, Title for him or herself whilst mercilessly besmirching the Titles of the other Players.

The game is played with a deck of 104 playing cards. including Adjectives, Nouns, and special Rubber Cards. The Adjective Cards and Noun Cards each have a point value which reflects how positive or negative the card is.

Your Title constantly changes as you keep covering the unflattering cards in your Title with positive cards while your opponents keep covering your complimentary cards with outright slanderous cards.

You win by "Gluing the Table", freezing the current card layout at a moment when you have a Title with the highest point value on the table.

The details of the Rubber Cards, Gluing the Table, and everything else can be found in the free downloadable directions below.

You and your friends will thrill at the intense game rounds and be in tears laughing when you experience the bizarre, improbable, hilarious card combinations which appear in every game of RUBBER-N-GLUE! 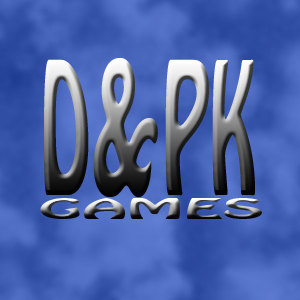