Memory Kings is a family abstract game with tactical movement and memory elements for 1 to 4 players. It is based on the classic children's game Pairs (a.k.a. Match Up or Concentration), but with a tactical twist. Players must find divided troops to recruit them by strategically moving their pawns across a grid of hidden cards. They can solicit rooks, bishops, knights, or the Queen herself to escort the pawns. The player that recruits the most pairs wins!

You can learn it in less than 5 minutes and the mechanics are light enough so kids and the most casual players will be hooked instantly. However, there's strategical depth that will satisfy the most competitive players. Memory Kings narrows the generation gap by introducing depth to the classic child's game of Pairs, while still keeping the pattern movement and options simple enough for kids.

If you cannot purchase the game due to shipping costs and high taxes, but you like Memory Kings and would like to support it and its designer, consider purchasing the official Print and Play version. 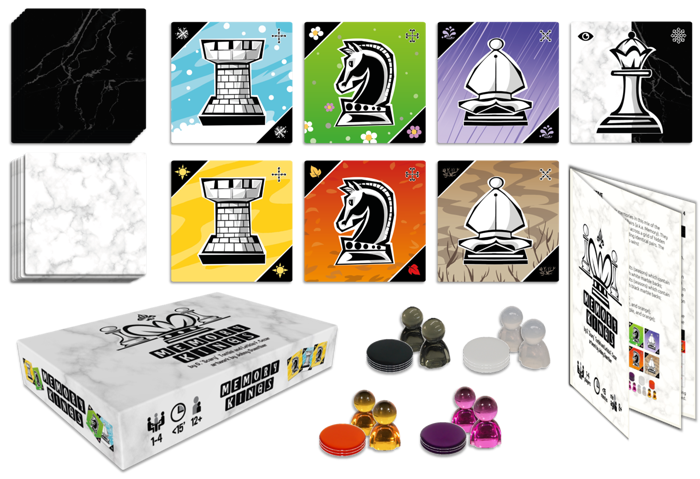 Check out the Box in 3D

But is it Good? (Circle of Nerds) - Game Review

In the solitary variant of Memory Kings, you try to recruit a minimum number of pairs before running out of time.

But beware, any false movement can cost you pairs and speed up the clock to the end of the match.

Rules can be found in pages 5-6 from the Rules Booklet.

In MKings Digital, you can play both the Standard Game and the Solo Variant on your PC! 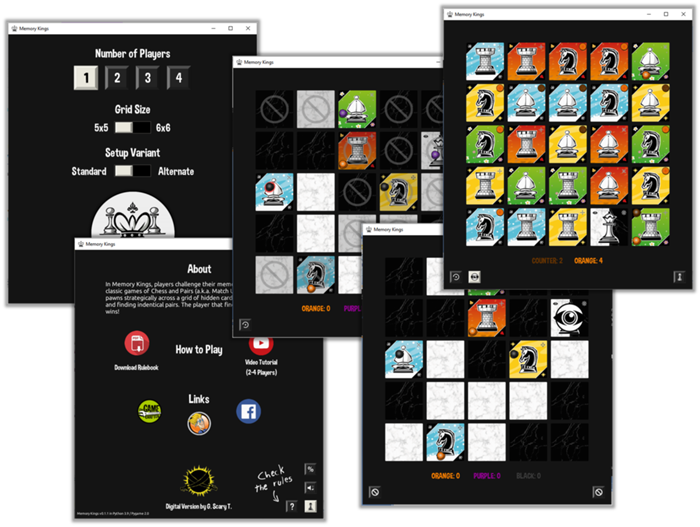 Play Online (on TTS or Tabletopia) 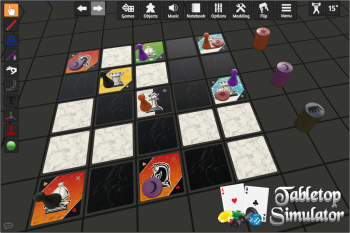 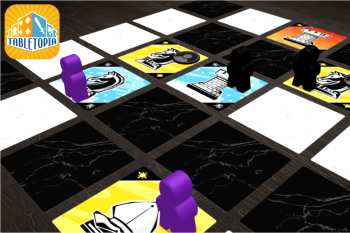 The box fits into the palm of your hand, it doesn't take up a lot of table space, there's a lot of strategy built in for both multiplayer and solo. There's just a lot of really great things to say... 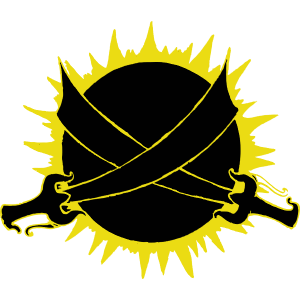